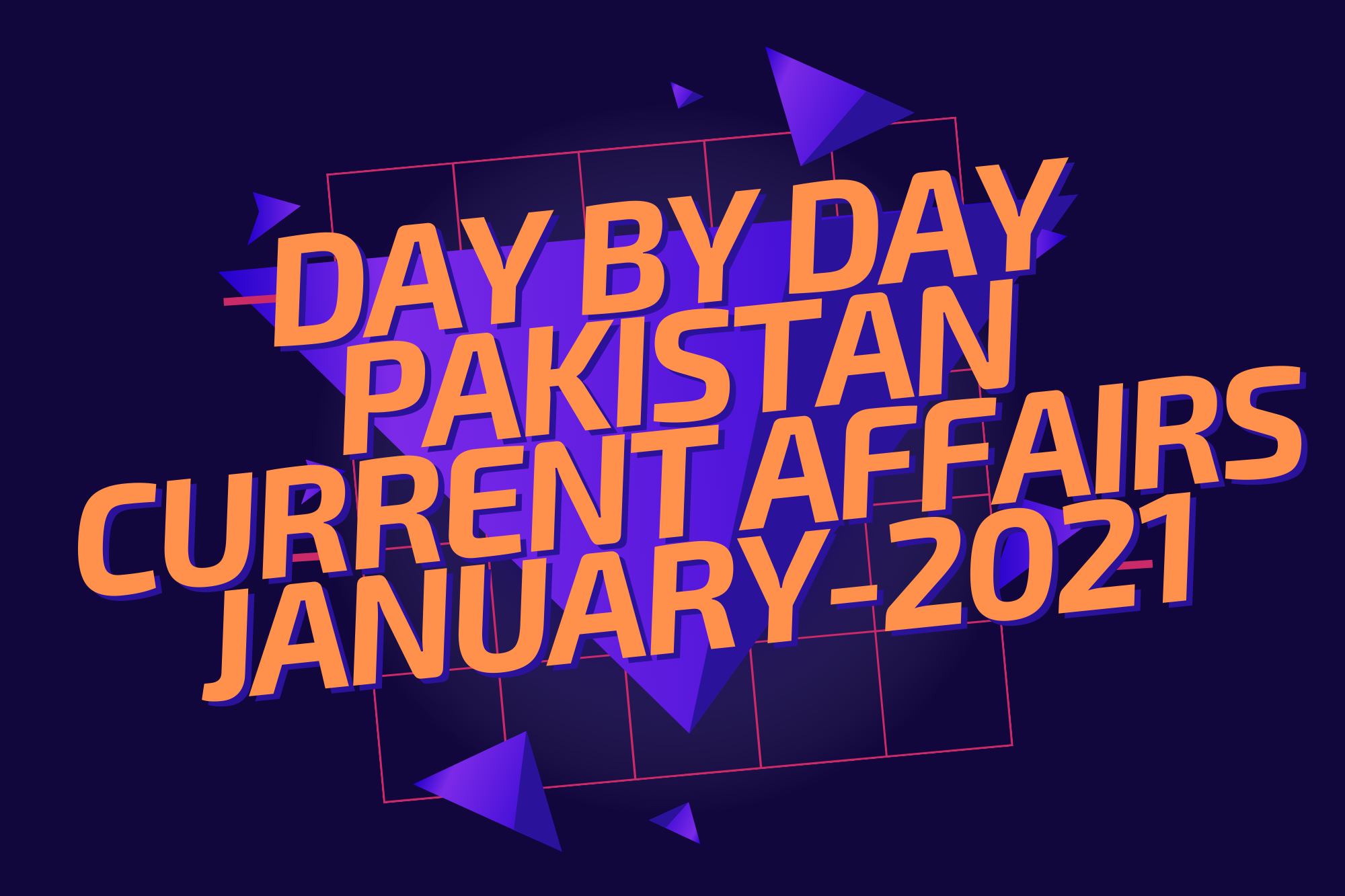 In Competitive Exams, it is important to get oneself aware of the World and the country’s current affairs. For preparing, competitive exams in Pakistan you must have fully aware of the news. Additionally, many apps and websites are working on it. This site provides great help when studying for current affairs, because current affairs itself is a vast event that happens daily, by an hour a by a minute and by a second. this staying updated is very important. In support of this, Fpscmcqs provides instant updates regarding the current affairs in national, regional, and international events and also provides Pakistan Current Affairs January 2021. You have to give at least 3 hour’s time on a daily basis for the preparation of your Competitive Exams.

HERE YOU CAN ALSO FIND…

RULES OF PRECIS WRITING FOR BEGINNERS This article has been started for providing guidelines to beginners about précis writing. Précis...

DOWNLOAD ENGLISH PRECIS & COMPOSITION PAST PAPERS  Précis writing improves your overall writing skills. It teaches you how to express...

Pakistan Current Affairs Day by Day Newspaper Headings March-2021 We all accept the fact that reading newspapers is important for...